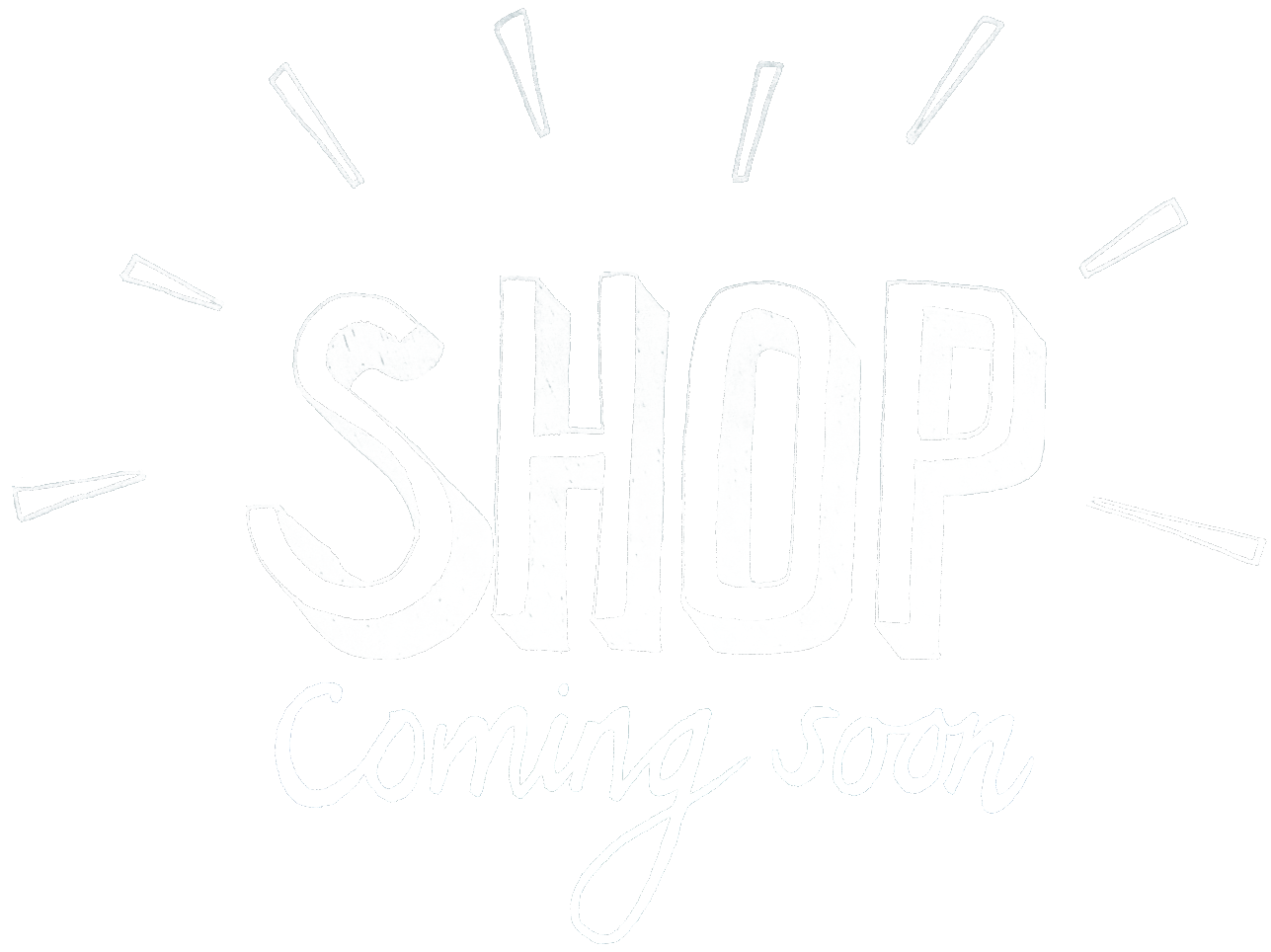 Rainbow Eagle is an Okla-Choctaw American Indian. He is a Wisdom Keeper, honored with the responsibility of an Ancient Native American Peace Shield. Now that the Seventh Fire of the Anishinabe/Ojibwa traditions has been lit, he is responsible for teaching the traditions of the peace shield. At this time, all of the traditional wisdom and truths which he has been given are to be placed into this Peace Shield to increase its power and restore peace on our Mother Earth. 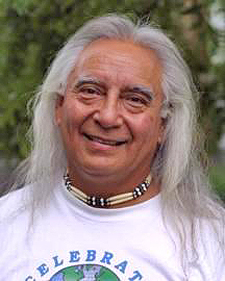 Rainbow Eagle has spent most of his life travelling and living among traditional Native Americans, both on and off reservations in the United States and Canada, sharing with traditional people, and learning from their most respected elders. He is a revered storyteller and teacher, he has shared his native truths in both traditional and non-traditional ways with many communities across North America. He is a leader of traditional ceremonies and is responsible for many Sacred Bundles.

Rainbow Eagle's third book, "The Ancient Roots Of Christianity: A Native American's Look Through Christianity", is now available. Until we have the courage to ask questions about our spiritual roots, whether they are froma Christian, Native American or other traditions, we will remain separated from our true spiritual identity. It's not about finding the most pure form of Christianity; but more about how each individual can experience Yeshua personally.

Buy "The Ancient Roots Of Christianity" on Amazon.com.

He will be visiting our Indianapolis store in 2017.

You can learn more about Rainbow Eagle by visiting his website at: http://www.rainboweagle.com.

Check Out Our Calendar of Upcoming Events 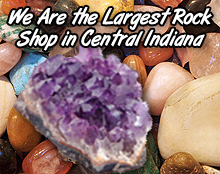 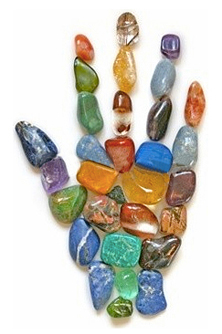 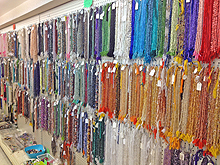 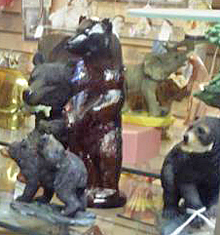 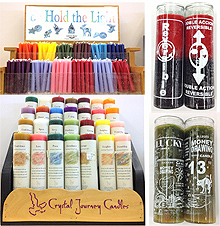 We Carry a Wide Variety
In-Store and Online 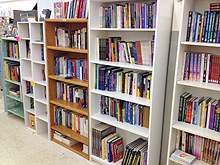 Looking for Incense? We Offer the Most Popular Brands for Sale Online or In-Store 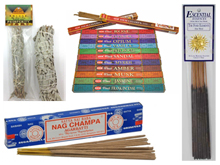 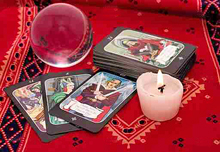